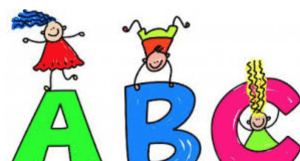 Phonics is the collection of rules we use in the English language to read and spell words. This skill is usually taught  incrementally along with reading skills.  A couple of well know examples of these rules are: when 2 vowels go a-walking, the first one does the talking (coat); and, silent e at the end of the word will make the vowel sound long, and say its name (kite).

These rules give the reader some tools to use when decoding new and/or difficult words. Every word you read does not necessarily follow these rules, but these rules usually help the reader get close to the actual sounds in the word. The reader can then use the meaning of other words in the sentence (context clues) to decode the unknown word.

The first thing to say about the phonics rules is that they do not always work. This is a point of contention with many in the reading field. I like phonics rules and believe that they are very helpful to the individual learning to read, especially for the struggling reader. The English language contains so many words from different cultures, including many slang words. These words follow different phonics rules and tend to confuse the issue. One example is “tortilla”. The double ll’s make a /y/ sound in the Spanish language. You would need to know Spanish to know that rule. That being said, phonics rules will at least help the reader get closer to sounding out the word. Context clues in the sentence will also help to understand and sound out an unknown word. These are all good tools to teach a new reader and especially a struggling reader.

1. If a word or syllable has only one vowel and it comes at the beginning or a word, the vowel is usually short. These are called VC words. For example: an, ant, end, in, up, on, ox

2. If a word or syllable has only one vowel and it comes between two consonants, the vowel is usually short. These are called CVC words. For example: short a in fast, bat, cap, rack, hand short i in sit, mitt, milk, lips, sink short e in jet, men, web, tent, belt short o in pop, box, lock, hot, rock short u in run, lunch, bus, duck, tub

3. When a syllable ends in a silent “e”, the silent “e” is a signal that the vowel in front of it is long. This is often called the magic e or the bossy e. For example: make, kite, rope, use.

4. Vowel Pairs: If a syllable or one syllable word has two vowels, the first vowel usually stands for the long sound, and the second vowel is silent. These are often called vowel teams. The saying is used: When two vowels go a walking the first one does the talking.

For long a the letters a__e, ai, and ay all stand for the long a sound. word examples: away, face, play, wait, game, rain.

For long i the letters i__e and ie can stand for the long i sound. word examples: bike, bite, pie, lie, tie, nine, line

For long u the letters u__e, ui, and ue can all stand for the long u sound. word examples: blue, glue, tube, flute, suit,

5. Consonant Digraphs: When two or more consonants are joined together and form a new sound, they are called a consonant digraph.

6. Syllables: Many words are made of small parts called syllables. Each syllable has one vowel sound.

Closed syllable- can only have one vowel and it is followed by one or more consonants. The vowel sound is always short. For example: last, napkin *exceptions of this rule are ind, ild, old, olt and ost words.

Open syllable-can only have one vowel sound which is the last letter in the syllable. The vowel sound is long. For example: hi, sky, skyline, me, etc.

7. Compound Word: is made up of two or more words joined together to make a new word. For ex: granddad.

8. R-controlled Vowels: A vowel followed by an “r” stands for a special sound that is neither long nor short. R-controlled vowels are: ar, er, ir, or, ur, air

9. Vowel Digraphs: A vowel digraph is two vowels or a vowel followed by a “w” that produce one vowel sound. The vowel sound can be long or short, or have a special sound of its own. Vowel digraphs are: ai, au, aw, ay, ea, ee, ei, ew, ie, oa, oo, ou, ow

Reading Blocks: A Step By Step Method to Teach Reading breaks up the learning to read process into 32 blocks of instruction. Each block contains the letters, sounds and phonics rules needed for that block. The complete program covers all the sounds and phonics rules needed for learning to read using a multi-sensory format. The Reading Wall Assessment contains all the phonics skills used in the program. This tool can be used to determine which block to use when beginning reading instruction with a struggling reader.

How to Divide Words into Syllables

Another tool for sounding out bigger words is the ability to divide words into syllables. Each syllable in a word will contain a vowel sound. Dividing words into syllables is important because it can be used when sounding out bigger unknown words. This is an important strategy for a struggling reader to know. There are seven syllable dividing rules covered in the Reading Blocks method. The Syllable Dividing Rules can be found Here. 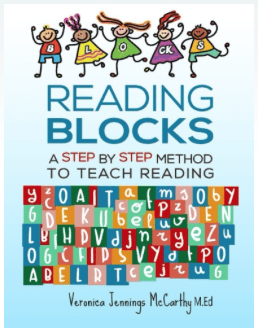 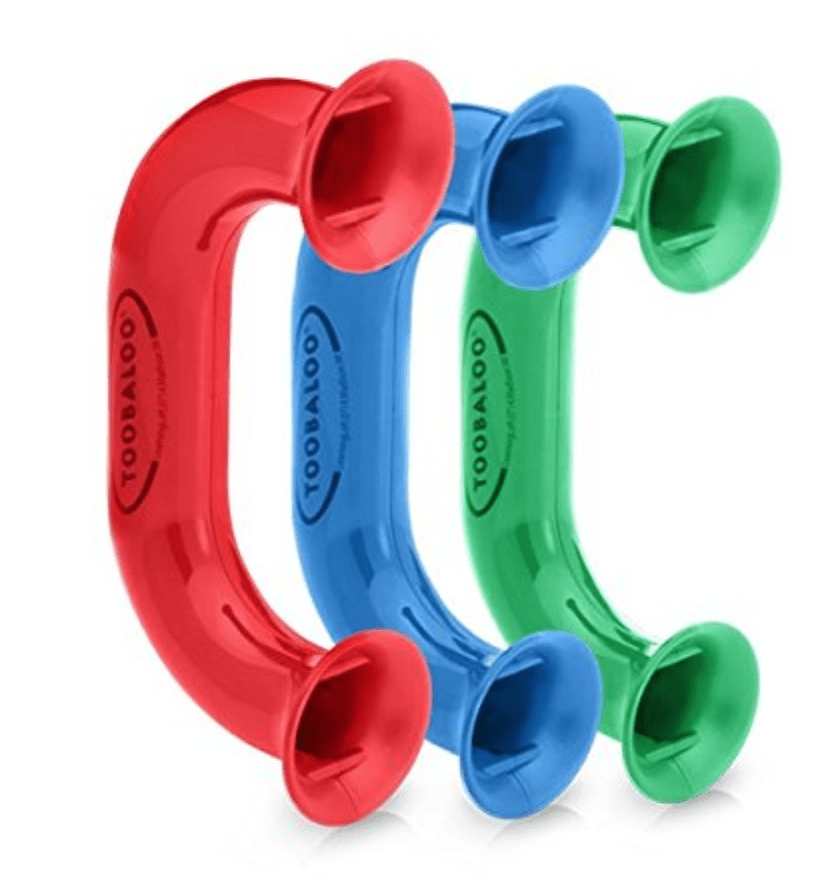